Long before we started sharing stuff across technologically sophisticated and seemingly ubiquitous social media networks, the trees were already connected.

They’ve been communicating with each other like, forever — sharing news and information about the world around them. Helping those who may be hungry or sick. Sharing valuable resources (we’re not talking selfies here) across their own integrated, scalable, high-bandwidth yet below-ground topology. 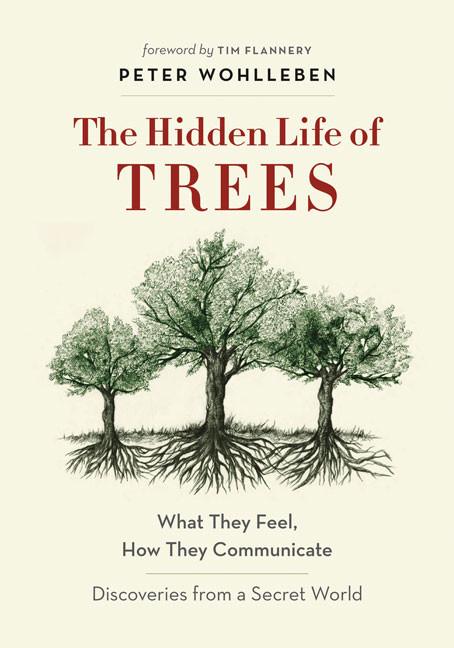 Like a computer network, trees use electrical impulses to transmit information among and between individual members so that they become a connected group, author Peter Wohlleben describes.

Yes, the forest itself is a social network. That’s the conclusion of author Peter Wohlleben, presented in a fascinating book titled The Hidden Life of Trees.

His now international bestseller cites a number of recent scientific discoveries that track how trees are connected, how they communicate, and how they act like members of a caring community (even if normally described as competitive species).

Like a computer network, trees use electrical impulses to transmit information among and between individual members so that they become a connected group. A tree’s below-ground root system is often much larger than its visible, above-ground leaf canopy, and Wohlleben notes that even chemical signals can be exchanged via root tip structures that he likens to “fibre-optic Internet cables”.

And in a chapter titled “Tree or Not Tree”, Wohlleben presents information that shows the similarities between computer memory and certain tree features: many root systems store information about successful growth strategies, and the root tips have been shown to collect, recall and cross-reference information about what to do when encountering, say, toxic substances in the ground.

Wohlleben worked for the German forestry commission for decades before putting his ideas about forestry, ecology and bio-communities into practice and print. While presenting the latest research that compares trees and technology, the author also shares his obvious deep love of nature, carefully and at times humorously relating what he and many other researchers have observed in woods and forests around the world.

One of the important forest researchers he cites is Canadian scientist Dr. Suzanne Simard, who also contributes a special chapter to the book. Professor of Forest Ecology at the University of British Columbia, and running a post doc program there called TerreWeb, Simard is known for her research into the complexity of a forest’s below-ground network that supports on-going communication and interaction. 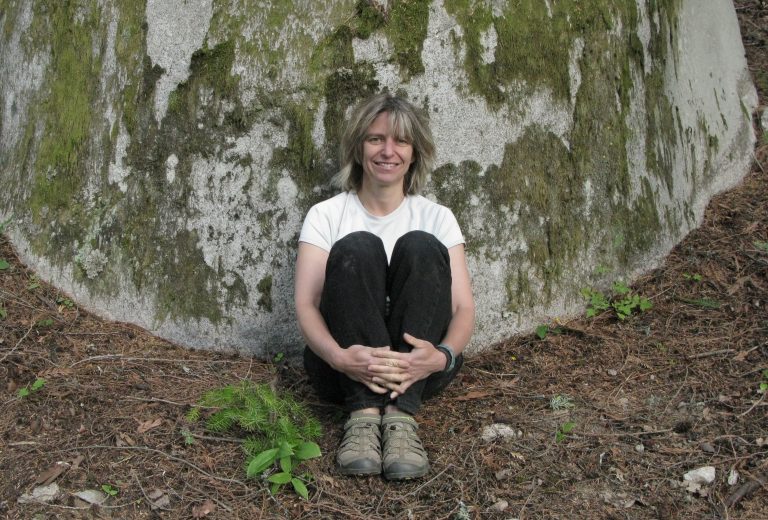 Canadian scientist Dr. Suzanne Simard contributed to the book, and she regularly speaks about the importance and interaction of trees. Bioneers Conference Photo Credit: Camille Defrenne

She was part of a team of researchers looking at how trees connect through an underground fungal web that allows them to move carbon, nutrients and water to one another.

Even safety and security signals are transmitted: trees can “warn” each other about threatening diseases or insects nearby, they can “sense” when one member of the community is suffering from a lack of food, and they send the needed “data” over the network, like downloading a much-desired new music file.

It’s the original IoT – trees using electrical impulses to transmit valuable information and resources among and between individual members along an interconnect forest network.

Wohlleben’s book enjoyably conveys the fascinating notion of a “wood wide web” or a new IoT (Internet of Trees) that Simard’s work helped identify, and he cites her use of the term “Mother Tree” to describe what might be called the central hub of a forest network’s smart grid.

Wohlleben, Simard and others are committed to finding ways to communicate the scientific results of forest research in ways that we can all understand and use.

For her part, Simard regularly publishes and speaks about the importance of trees as valuable economic, environmental and social assets, be they in a thick forest or alongside an urban sidewalk. She recently gave a keynote speech about how trees communicate at the Bioneers Conference, an annual gathering of environmental scientists and researchers.

Wohlleben, meanwhile, is following-up his insightful book on trees with a new volume due out in November, called The Inner Life of Animals, in which he explores the latest research on animal interaction, and looks at a new definition for another top tech term, AI – that’s animal intelligence, of course!

Both books, by the way, are published by Greystone Books, a Canadian company, in partnership with the David Suzuki Institute. Greystone was named a 2017 Publisher of the Year recipient by the B.C. Association of Book Publishers. 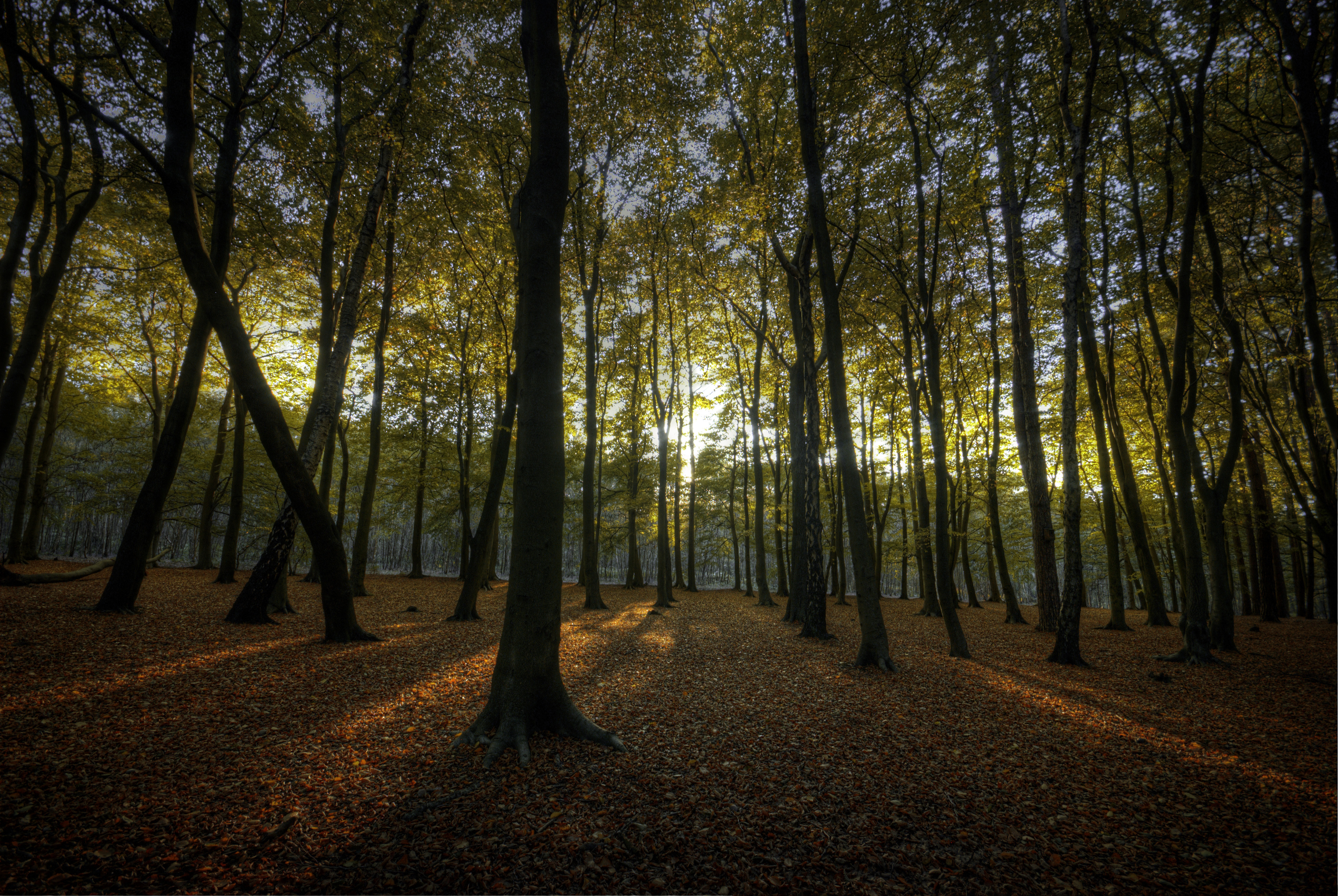 Trees use electrical impulses to transmit valuable information and resources among and between individual members along an interconnect forest network. It’s the original IoT – the Internet of Trees. A walk in the woods will never be the same after you read The Hidden Life of Trees. Pictured here is the northwest area of Hopwas Hays Wood, Hopwas, Staffordshire, England. This file is licensed under the Creative Commons Attribution 3.0 Unported license.