Reddit – r/Canada – has officially made its way to the Canadian market. This week, Reddit opened its Toronto office to earnestly bring its content and community platform to Canadians.

Offering a wide range of topics such as entertainment, gaming, news & education, family & relationships and sports, r/Canada also includes dedicated communities for each province and territory as well as community-based content for the Canadian Armed Forces. And, its niche topics for r/personalfinancecanada, r/canucks and r/torontoraptors will seek to attract greater engagement.

Stating that Canada is already its third largest base after the U.S. and U.K., with annual growth of 40%, Reddit has ambitious plans for the Canadian market. 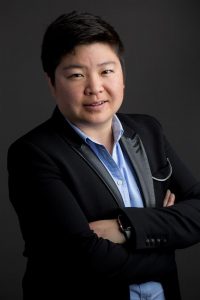 “Canada is already home to a deeply engaged Reddit audience that is growing steadily by the day and it is a top priority for us and our internationalization strategy,” said Reddit’s Chief Operating Officer, Jen Wong. “Establishing a dedicated presence in the market will ensure best-in-class teams, tools and resources to continue to build out our growing user base and level-up our offering to local clients in a more focussed, nuanced way.”

Reddit also announced that it is looking forward to servicing local Canadian brands, like Tim Hortons, by connecting its communities through new ad programs offered by its sales and engineering teams.

Torontonians to ConnectTO as City Gets Own Internet Service