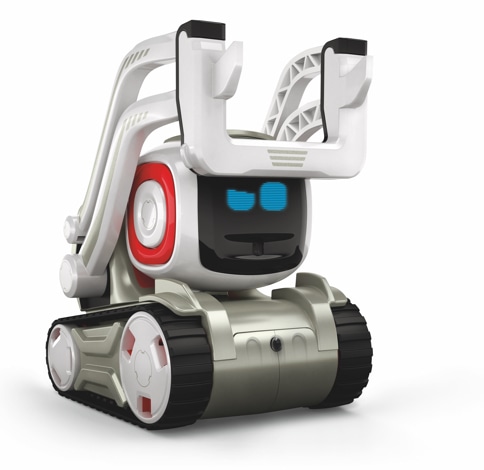 STEM (Science Technology Engineering and Math) focused toys give young ones all the joy of play and discovery while imparting key programming and technology frameworks that can lead them to learn how to code or at least understand the way things work.

There’s been a recent surge in interest on getting kids to code, helping them foster a desire for building and creating as well as finding solutions to problems. While the market is riddled with traditional toys and playthings which have limited learning potential and short replay value or shelf life, there are many engaging STEM focused toys worth checking out. Here are some of our favorites. 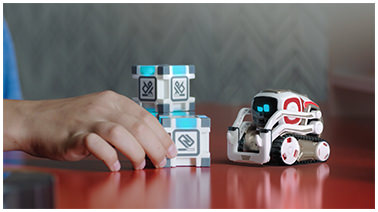 There seems to be a popular robot toy each year and many of these are controlled by smartphones and have a somewhat limited range of movement or controls.

Not so with Anki’s Cozmo robot which is an impeccably constructed desk robot that interacts with its owner and teaches users how to code.

Remember when Sony created the AIBO dog and cat robots a decade ago? These robots were expensive but they seemed to convey emotion and could interact with their surroundings. Well, Cozmo has similar personality traits.

Despite being tiny and shaped like a forklift, Cozmo can play games with its owners which unlock more features and help Cozmo use AI to learn. Cozmo can learn and identify people by their faces, they can recognize and interact with pet dogs and cats (not always successful).

This is impressive for a consumer robot who also happens to be self-aware (i.e. it can roam freely and interact with objects around him. If he gets bored he starts whistling songs or voicing his displeasure. 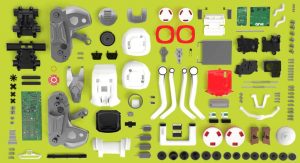 When the initial thrill of playing with Cozmo is done, there’s a next level. Thanks to a companion app Code Lab, kinds can string together commands which are actually analogs for lines of code. Seeing Cozmo responding to or acting out these commands helps teach users the patterns and lexicon of code.

With Code Lab, you’re only limited by your imagination. String together complex animations, actions, events and movements to choreograph what you want Cozmo to do. 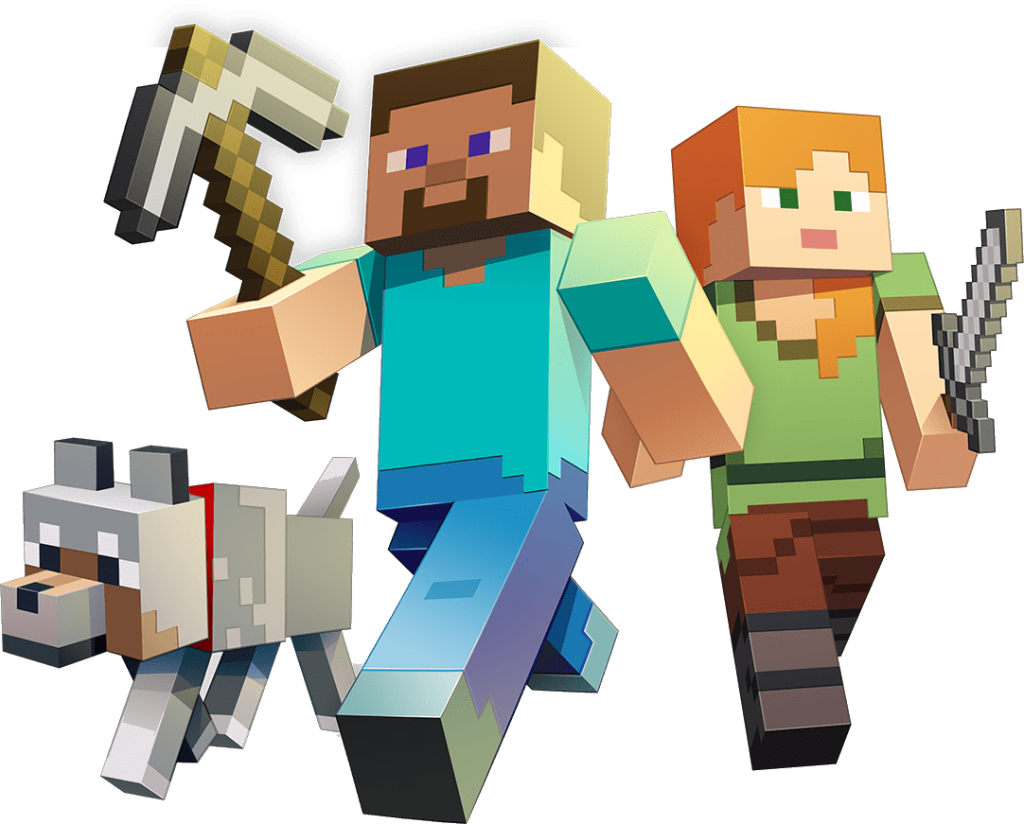 Minecraft is an impressive property since it is basically Lego for computers (and smartphones and tablets). With Minecraft, users of all ages can build entire worlds and even host them on servers so other users can visit and interact with their world. There’s exploration, survival and building components to the game that have made it capture the imaginations of kids of all ages. Best ofa all, Microsoft has made Minecraft cross platform so it can be enjoyed on a PC, a game console and on mobile devices.

Minecraft’s lasting appeal is that it is open ended and there are millions of possibilities. Microsoft has created an Education Edition of Minecraft that integrates Code Builder for teaching programming.

The “Minecraft: Education Edition,” which will come with a new code builder feature and enable teachers to use programs such as Paint 3D in classroom. And just like grown-ups spend their days endlessly chatting with coworkers on Slack or Gchat, students will be able to chat with their classmates thanks to a Microsoft Teams app made for classrooms. 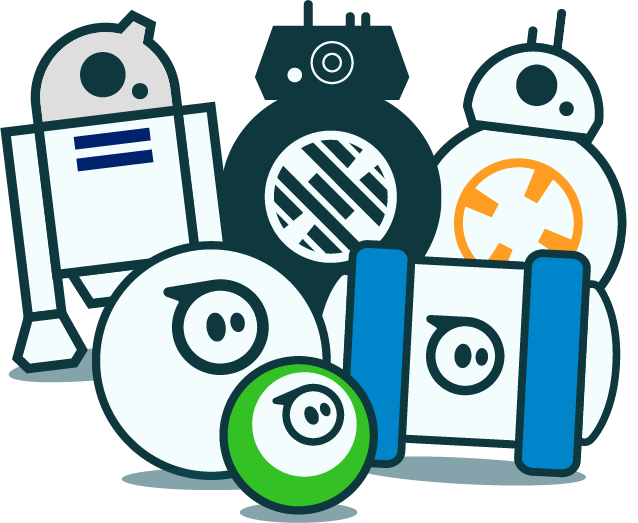 Sphero has made a name for itself by creating miniature versions of beloved Star Wars robots.

The best thing about Sphero is that it offers various options for play as well as cool and easy to understand.

its one thing to bring to life beloved robot characters like R2-D2 or BB-8 Sphero gives owers a lot more to do. There are clever games that integrate navigating the robots around obstacle courses. There are also integrated features (BB-8 can ‘watch’ the Star Wars: Force Awakens movie and react to specific scenes as well as mirror the sounds and reactions its movie counterpart makes.

There’s also a programming aspect to these robots, allowing users to learn to code. Sphere’s website has dozens of examples of what intrepid coders have managed to achieve.

These are just some of the popular toys and games out there that help promote an interest in STEM education.

Looking for a phone? Consider these mid-range devices