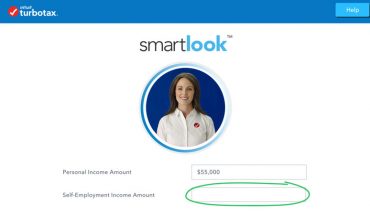 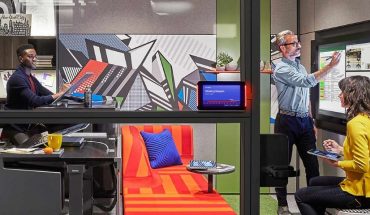 Despite all these technological leaps, our workspaces have remained constant, unchanged and desperately dated. Clinging on to work habits and realities established decades ago, many offices are cubicle mazes or rows of tables surrounded by artificially lit fixtures. 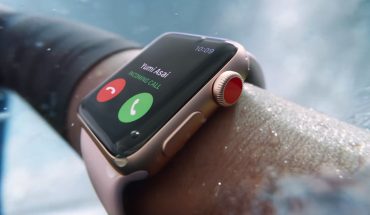 As someone who is constantly near their iPhone, the idea that I could leave it behind and still ‘be connected,’ was both scary and exciting. 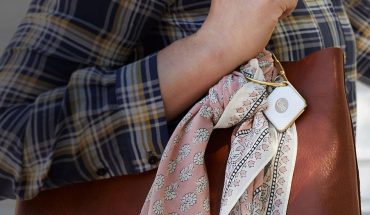 Technology isn’t just for techies, the latest devices show renewed interest in fashion and style, as well as convenience, so we have a lot of attractive gift ideas for ladies on Valentine’s Day. 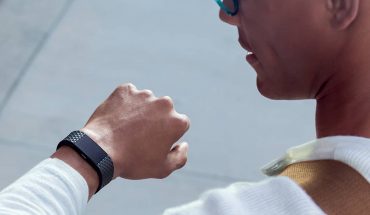 Finding the right tech gifts for guys on Valentine’s Day can be a huge challenge since men tend to already buy and invest on the devices and gadgets that they like or want. 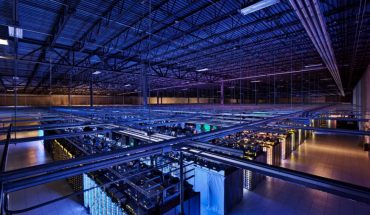 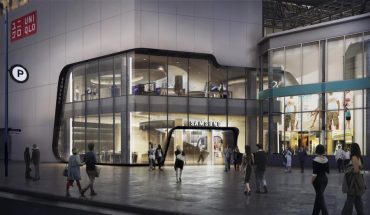 Canada has been luckier than most countries in the sense that it is large enough a market to get various Apple Stores, Microsoft Stores and even the world’s first Samsung flagship store. 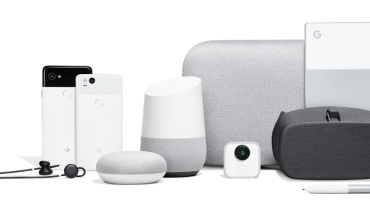 We’ve seen a mammoth harvest of new devices including the Pixel 2 smartphone, the Google Home family of smart speakers, a high-end convertible Chromebook as well as an A.I.-enabled selfie camera.