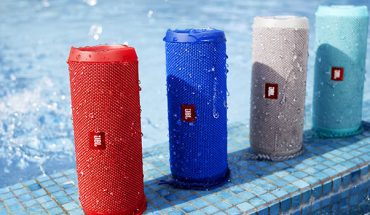 By Christine Persaud
Now that the summer is fast approaching, it’s time to think about enjoying some fun in the sun. And for many of us, that often means spending a day at the beach.You can maximize your beach visit with a few cool tech items. 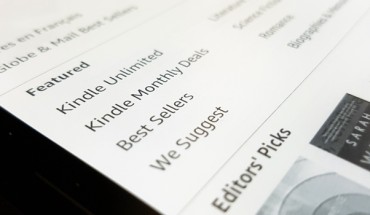