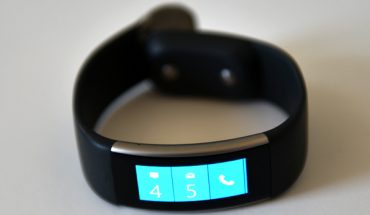 The Microsoft Band 2 is neither a full-on smartwatch, nor a dedicated fitness band, but rather something in the middle seeking to stand out from a crowded pack. Having learned from prior mistakes with the first Band, this model was meant to be a refined iteration that improved in both design and functionality. How well it stacks up depends on what you prioritize most in a wearable tracker. 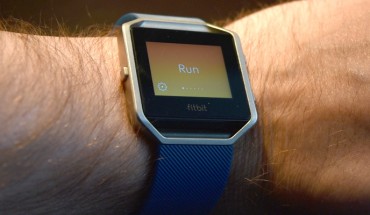 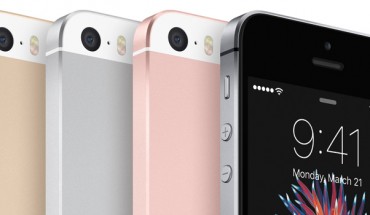 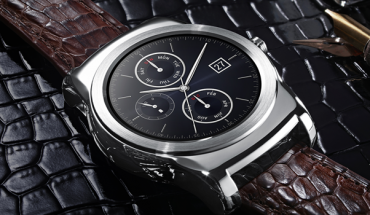 Looking for, or intrigued at the notion of buying a smartwatch, either as a gift or for yourself? The category is still a mixed bag, but compared to last year, the added polish has made them noticeably better than the initial batch that came to market. We lined up some of the best available to you now. 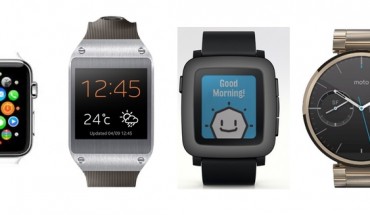 By Gadjo Cardenas Sevilla
Consumers now have a range of smartwatches to choose from in the market. I’ve owned, tried and tested the Apple Watch, Samsung Galaxy Gear, Pebble Time and Moto 360 to determine what it is they offer.