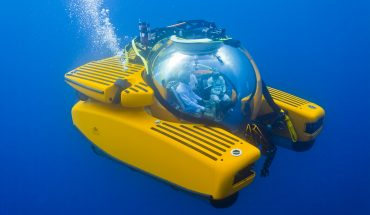 By Lee Rickwood
The videos can be viewed online at the Nekton Mission YouTube Channel and Facebook page; they are gorgeous, but the deeper story is, well, pretty ugly: climate change, over-fishing, pollution and acidification have pushed our oceans into a state of extreme disruption. 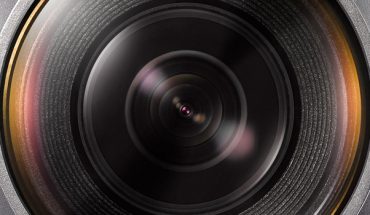 Shooting panoramic photos used to be one way to capture a scene from a wider perspective, but 360-degree cameras have burst onto the scene this year to pull in everything that’s left. As options grow, so does the sophistication behind them. 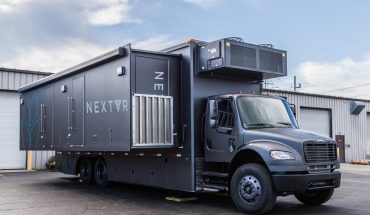 by Lee Rickwood
The International Olympic Committee, its Olympic Broadcast Services (OBS) production arm, and the rightsholder here in Canada, CBC/Radio Canada, plan to deliver up to 100 hours of Olympic coverage as live virtual reality (VR) and 360-degree video streams. 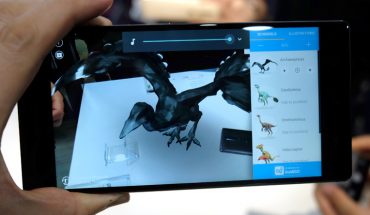 Lenovo, which now owns Motorola, showed off what the marriage between the two companies could look like in the near future by unveiling new smartphones that push the idea of hardware modularity and augmented reality. 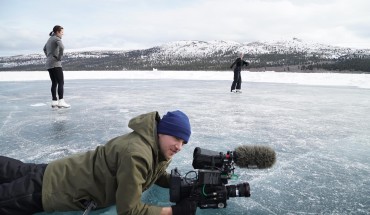 by Lee Rickwood
The festival will be housed in a portable village of dome structures, including a large immersive digital space that will host a cutting edge 360-degree documentary that’s now in production in various Canadian locations.

Samsung first launched its Gear VR headset last fall, but the hype around VR devices and content, coupled with the recent launches of the Galaxy S7 and S7 Edge, has cast a bright light on it. This isn’t on par with the expensive and powerful headsets from the likes of Oculus, HTC and Sony, among others, but it is one of the best ways to currently dip a toe into VR and 360-degree video. 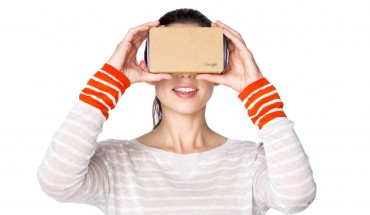 I tried Google Cardboard on my LG G4 as well as my iPhone 6S, these are two of the most powerful smartphones in the market today which also have very high resolution displays. Both devices did a great job in tricking me into being sucked into various environments. 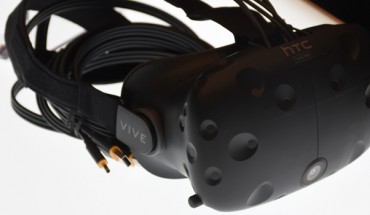 Another Consumer Electronics Show (CES) is in the books, and with plenty of buzz, there was a shift in focus that looks to be a trend for the show’s foreseeable future. Wearables, smart home, virtual reality (VR), connected cars and drones dominated the show floor this year.